Gum bleeding and how to treat it

Gum bleeding is another of the most common dental conditions. A small and very sporadic bleeding should not be a reason to worry, although if it occurs frequently or in excessive amounts it is recommended to make an appointment.

There are several reasons why your gums might bleed, although not all of them are equally concerning.

a) Gingivitis and periodontitis:

In some cases, bleeding gums can be a sign of periodontitis or gingivitis (the early stage of periodontal disease). If your gums bleed easily when you brush, talk to your dentist about your oral health. Gingivitis is reversible and preventable. 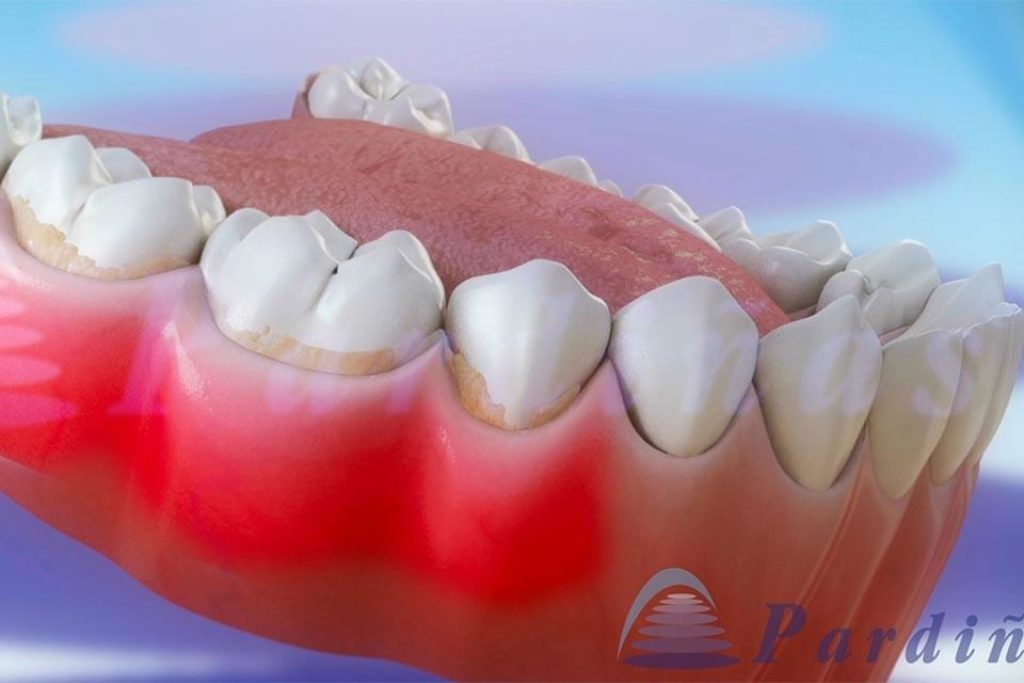 If you have started flossing your gums may bleed at first. This usually goes away on its own in about a week. They can also bleed a bit when brushing, especially if you brush harder than recommended and with an excessively hard brush. 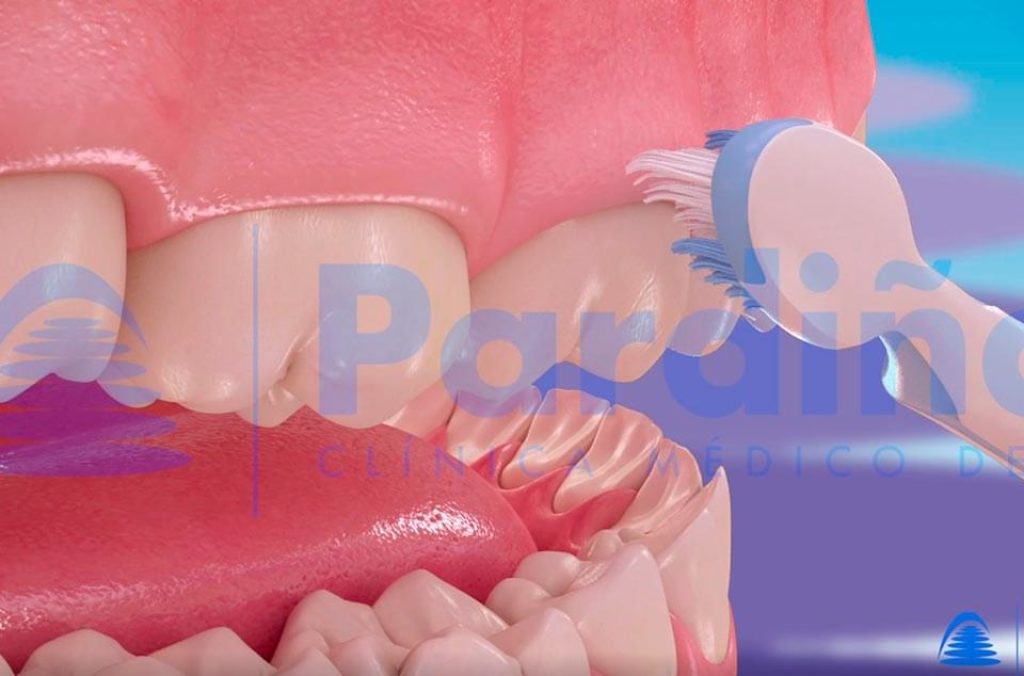 Some pregnant women develop a condition known as "gestational gingivitis," an inflammation of the gums due to hormonal changes that can cause swelling, tenderness, and even bleeding gums.

If you take blood thinners, these medications can make your gums bleed. Contact your doctor if the bleeding does not stop quickly. 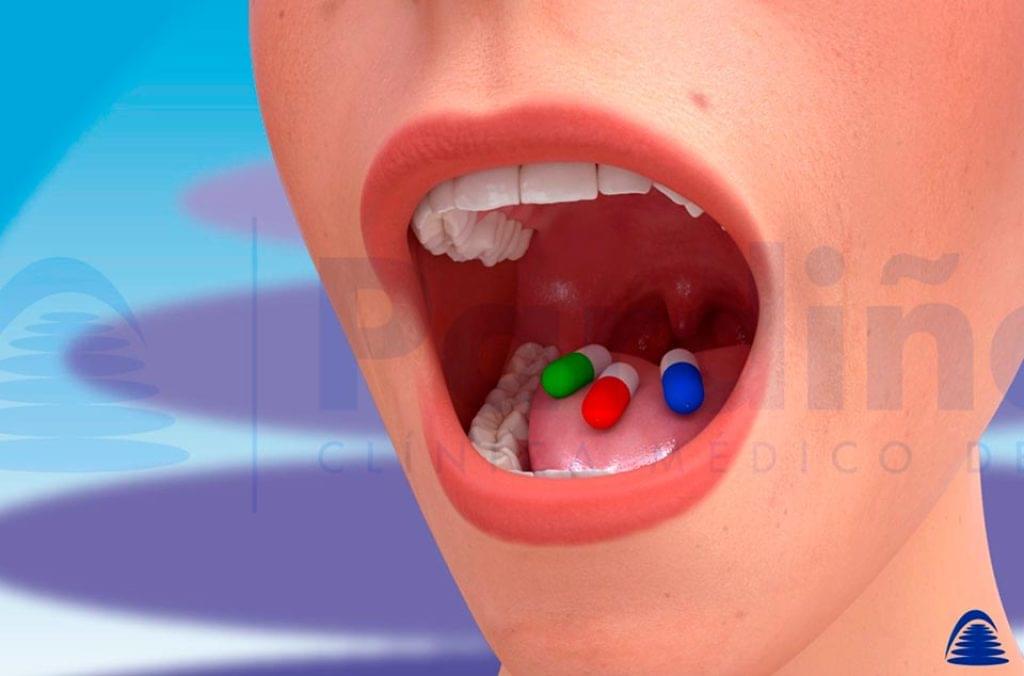 My gums are bleeding, what can I do?

Once the different causes of gum bleeding have been diagnosed, it is logical to think that the treatment of this problem will depend on the reason that is causing it.

These are some of the most common causes and treatments for bleeding gums. As we said, mild and sporadic bleeding should not worry you, but if your gums bleed excessively it is important that you visit your dentist, it could be a sign of a more serious problem.