Oral candidiasis is an infection caused by the yeast Candida albicans. It can occur in the elderly population with full or removable dentures, although it is also common in babies and infants.

1) What are the symptoms of oral thrush infection?

Oral thrush usually manifests itself as white patches on the tongue or on the inside of the cheeks. These plaques come off when rubbed and leave the area red, which can cause a burning sensation in the affected areas. 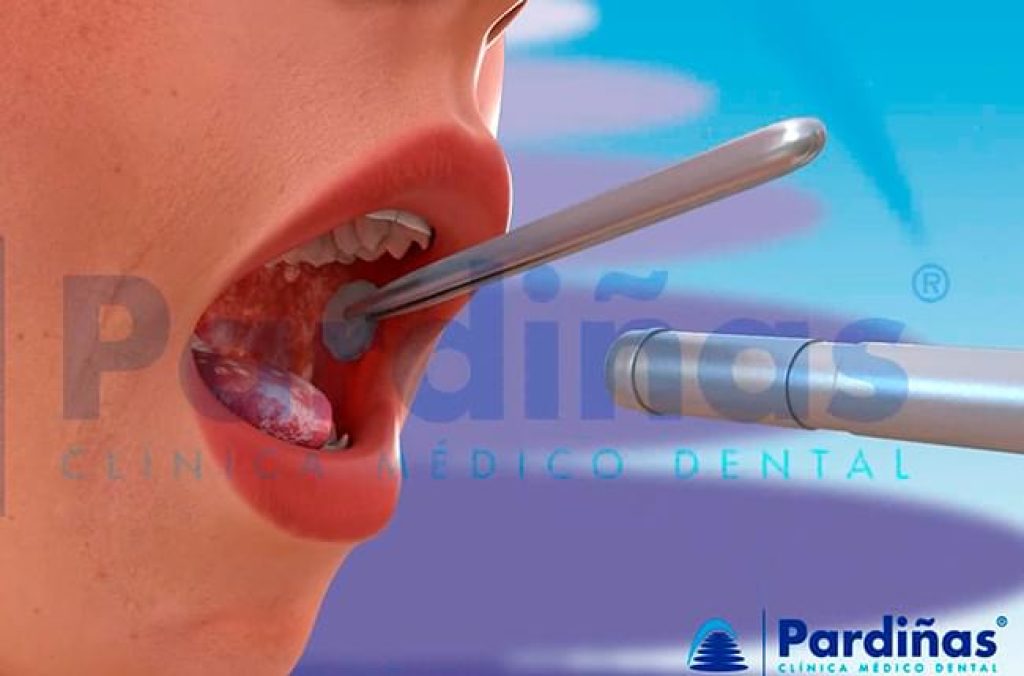 The Candida fungus is present in the mouth and digestive tract of many of us, something that is considered normal if it does not grow excessively. Normally, a good immune system and certain bacteria considered "beneficial" regulate the amount of Candida in our body. The problem, as always, is in the excess of it, something that can be caused by several reasons. 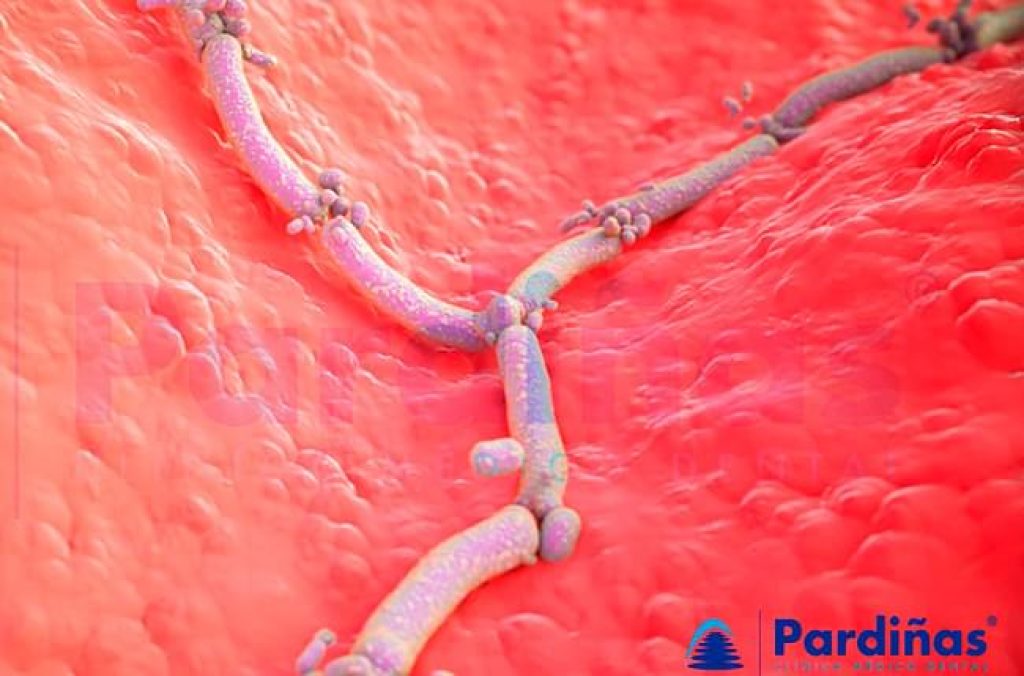 As we mentioned, oral candidiasis is a frequent problem among adults with dental prostheses. And, if the hygienic conditions are not adequate, fungi can develop on the mucous membranes under the prosthesis, an ideal environment for it due to the humidity and temperature conditions.

2b) The use of antibiotics can cause oral candidiasis:

Another common trigger for candidiasis is the use of systemic antibiotics. These can cause a superinfection by this fungus by altering the bacterial flora of the body.

Oral candidiasis in babies is called thrush and is very common in newborns and infants younger than 6 months. It can occur due to contamination in childbirth if the mother suffers from vaginal candidiasis or from the act of sucking, which produces changes in saliva and favors the development of the fungus. It must be borne in mind that the immune system of babies is not sufficiently developed, something that can favor the appearance of this fungus in the mouth. 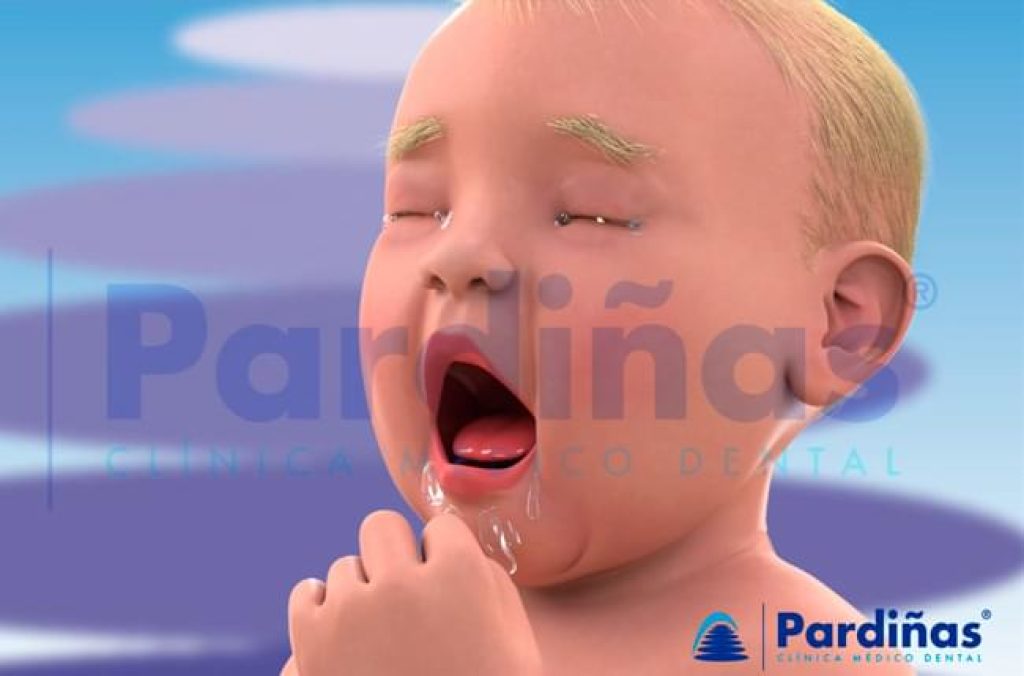 2d) Smoking and its relationship with candidiasis:

Tobacco can modify the composition of saliva and its flora, which could cause the appearance of oral fungi such as Candida albicans.

Xerostomia is a condition in which the body does not produce enough saliva. Taking into account that saliva is the main defense of the mouth against microorganisms, its relationship with candidiasis is clear. 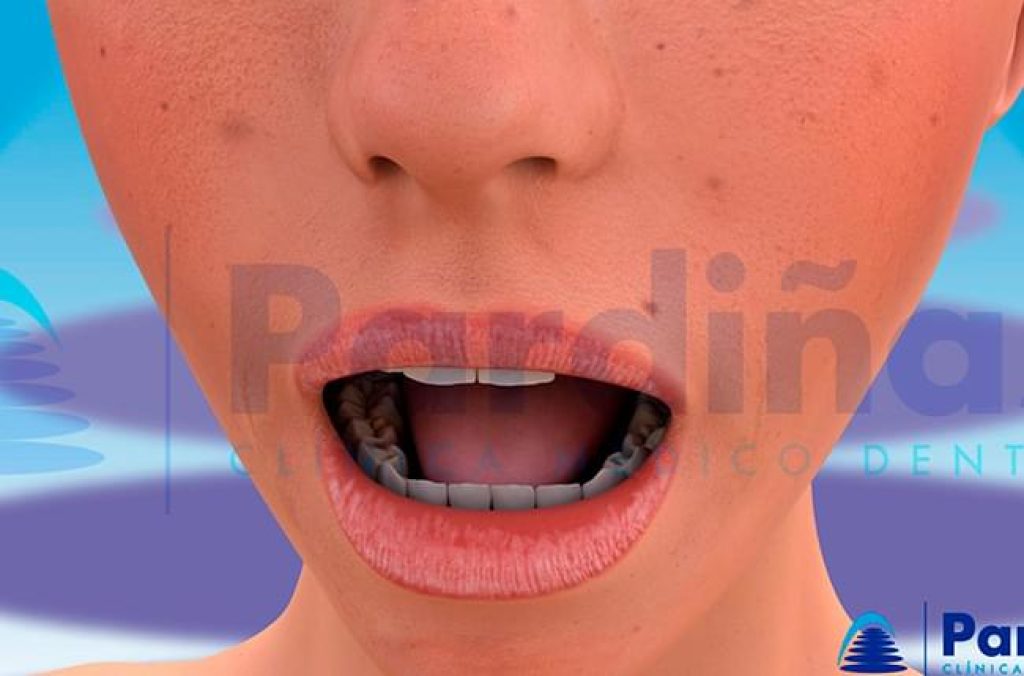 2f) Excessive use of oral rinses:

The excessive use of antiseptic rinses can modify the oral flora, favoring the development of microorganisms such as those that cause this condition.

The lack of teeth or wear caused by habits such as bruxism, generates that the jaw has to move further to contact the maxilla. This produces a series of changes in the soft tissues, forming folds where the humidity conditions are perfect for the development of this fungus. Other habits such as biting nails or lips can also favor this humidity environment.

Candidiasis can be one of the symptoms of some systemic diseases such as AIDS, leukemia, diabetes ... 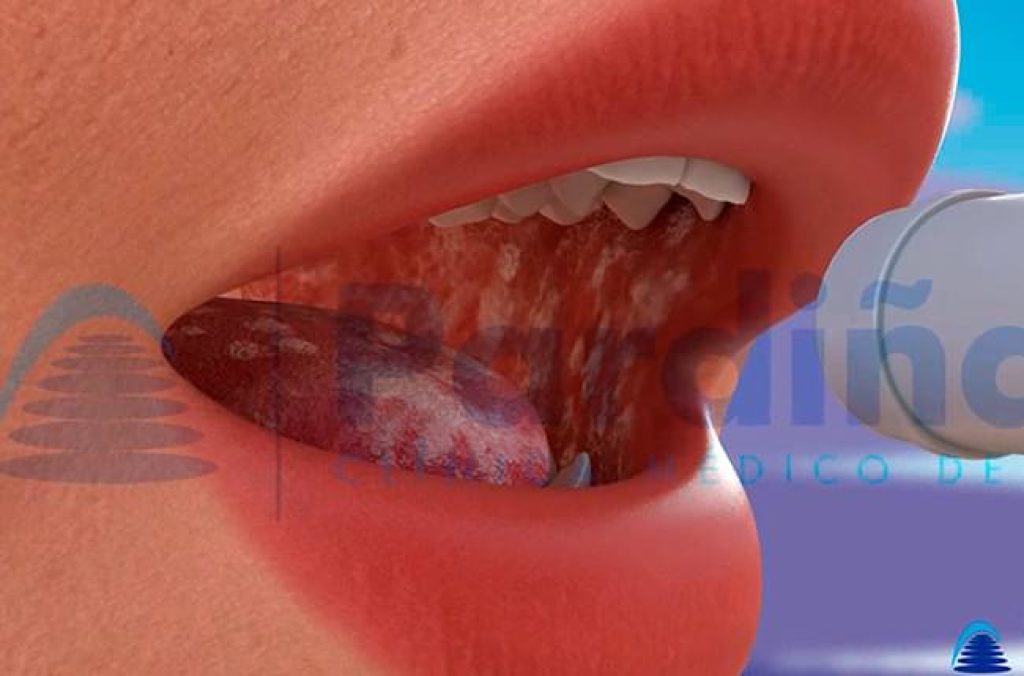 3) How can Oral Candidiasis be prevented?

In order to prevent candidiasis, we must take into account the different causes that generate it and avoid them as far as possible:

If you have dry mouth problems, take a look at our tips on this video.

4) How is oral thrush treated?

To treat yeast infection in the mouth, it is important to find out what is the source of the problem and if it may be due to a possible underlying systemic disease. Treatment usually consists of eliminating possible triggers and using rinses with an antifungal agent. 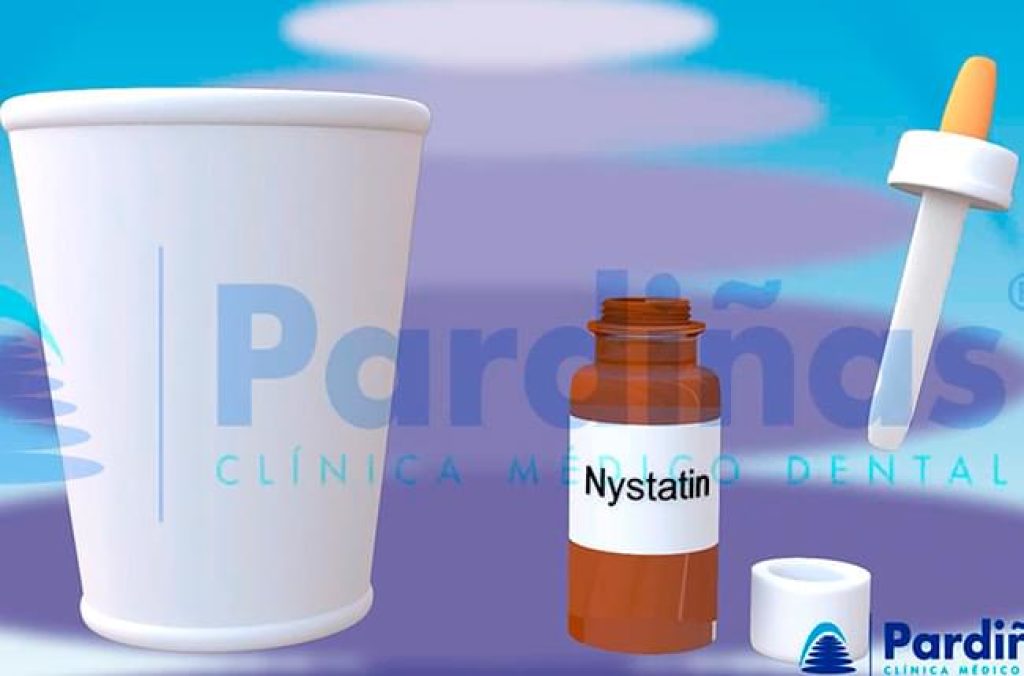 Treatment of oral candidiasis in A Coruña

If you live in A Coruña and suffer from this oral problem, at Clínica Médico Dental Pardiñas we can help you. Book an appointment without obligation.