Pulpitis - Inflammation and pain in the nerve of the tooth

Pulpitis is an inflammation of the dental pulp or nerve of the tooth, which is the vascular and nervous component that is inside the tooth. This inflammation produces pain from stimuli such as cold, heat, pressure and chewing, or even continuous pain.

What is tooth pulp?

As we anticipated, the pulp is the soft tissue that contains the nerves, blood vessels and connective tissue of the teeth. It is located inside it and is covered by dentin and enamel, two protective layers. The pulp extends from the crown (the visible part of the tooth) to the roots and serves to connect this tissue with the rest of the body, allowing it to nourish itself. Like other tissues in the body, the pulp can be damaged, giving rise to two types of ailments: 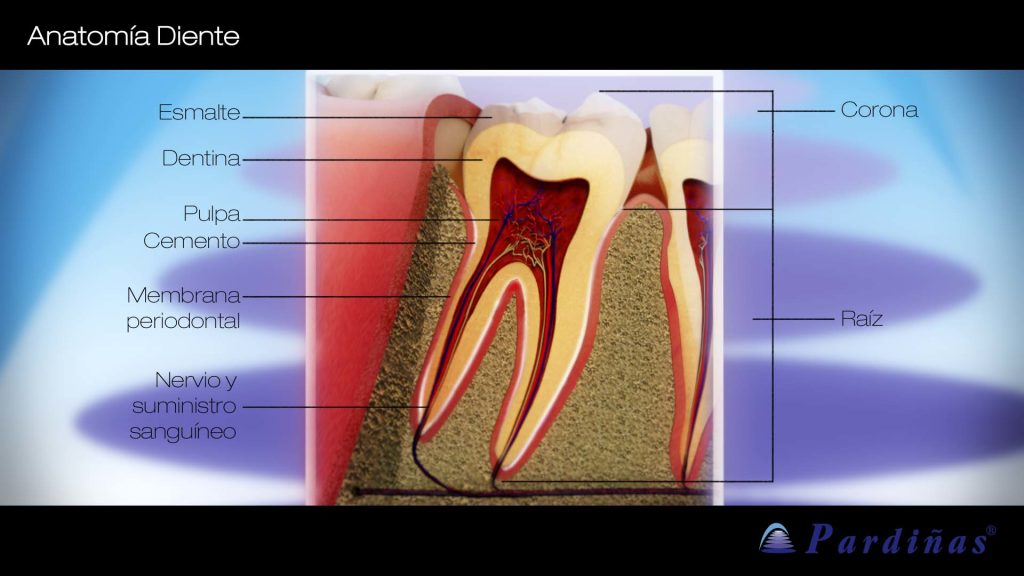 Reversible pulpitis usually presents as an acute pain that lasts for a moment and disappears, usually with a cold stimulus. It is a mild inflammation of the pulp due to agents that damage the pulp such as: 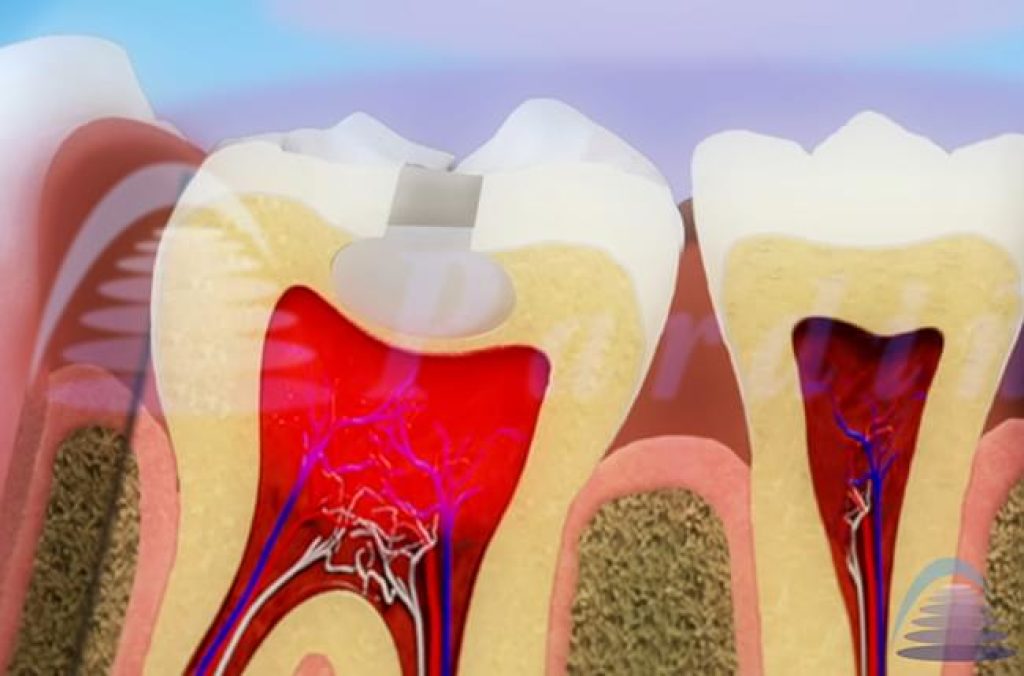 Reversible pulpitis can be caused by several reasons: 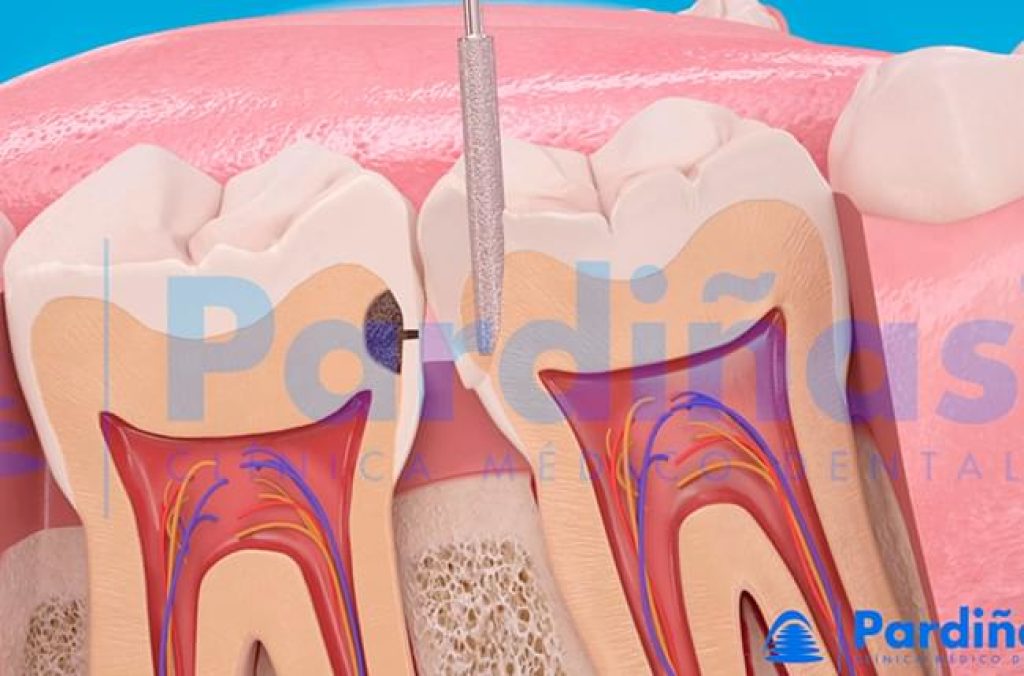 As its name suggests, this type of pulpitis is reversible and the treatment will consist of eliminating the cause that triggered the inflammation of the pulp. In general, the solution usually involves the realization of a filling or restoration with composite, although other types of interventions may be necessary. It is essential to treat the cause of this inflammation as soon as possible to avoid greater consequences. 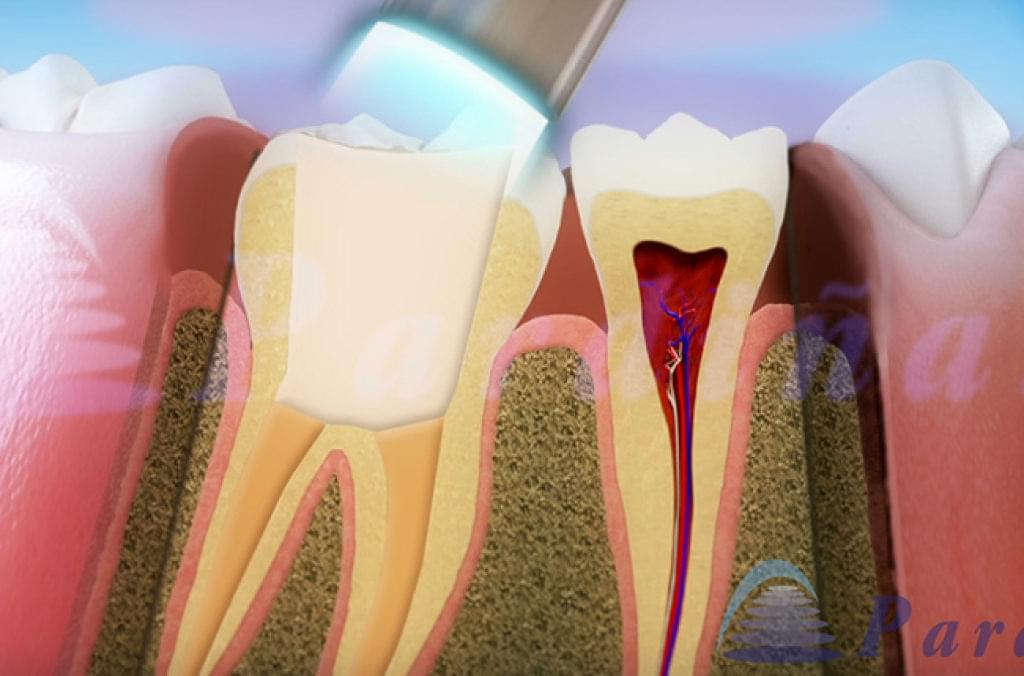 We speak of irreversible pulpitis when there is an intense and definitive inflammation of the dental pulp. Although in some cases it does not cause any type of symptoms, in general it causes intense and very constant pain. 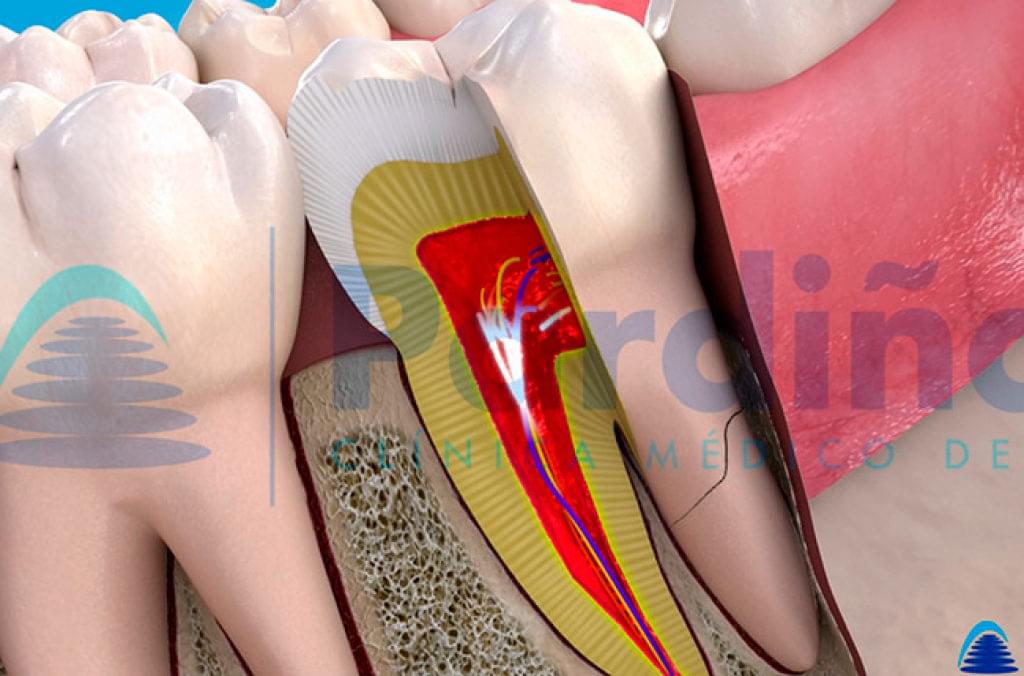 The causes of this type of affection can also be diverse: 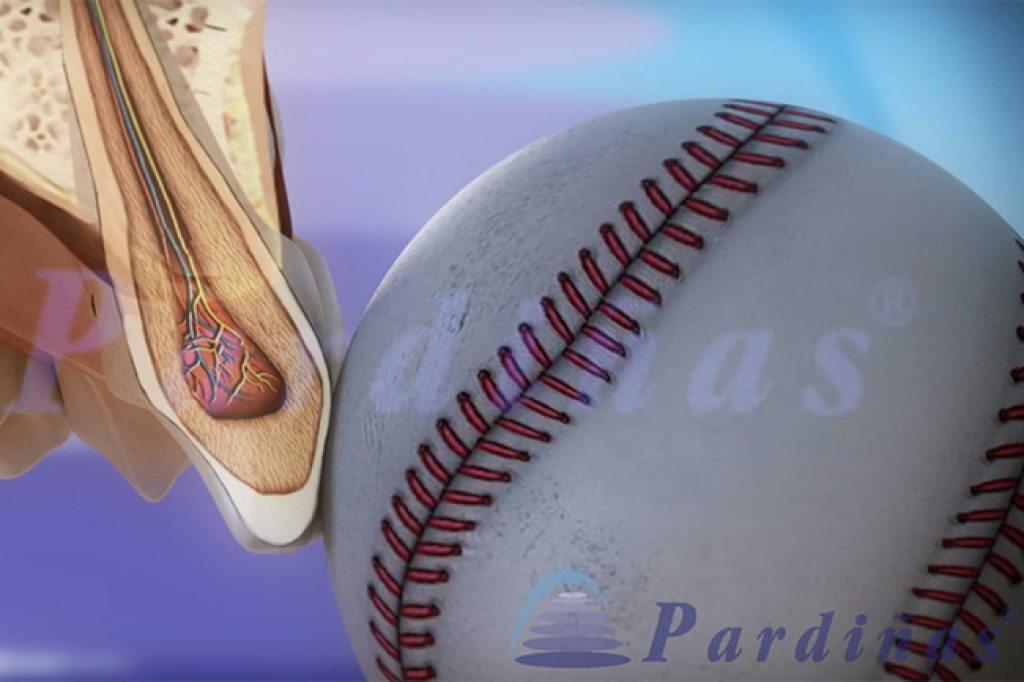 As we have already mentioned, the pulp cannot be recovered if it has been irreversibly affected. Therefore, the only solution is to carry out a root canal treatment or in cases where the destruction is so great and the tooth cannot be restored, tooth extraction will have to be performed.