Trigeminal neuralgia is a chronic disorder that causes pain due to trigeminal nerve involvement. A simple touch when shaving or brushing your teeth can trigger sudden severe pain. In this post we talk about its possible causes and treatments.

What is the trigeminal nerve?

The trigeminal nerve is a sensory and motor nerve that transmits sensitivity from the area of ​​the face to the brain. This nerve is divided into three main parts: the ophthalmic nerve, the maxillary nerve, and the mandibular nerve. The trigeminal nerve is the main sensitive nerve of the face, being in charge of transmitting all kinds of sensory information from the face, including pain, touch and temperature. In addition to sensory functions, it also performs motor and vegetative tasks. 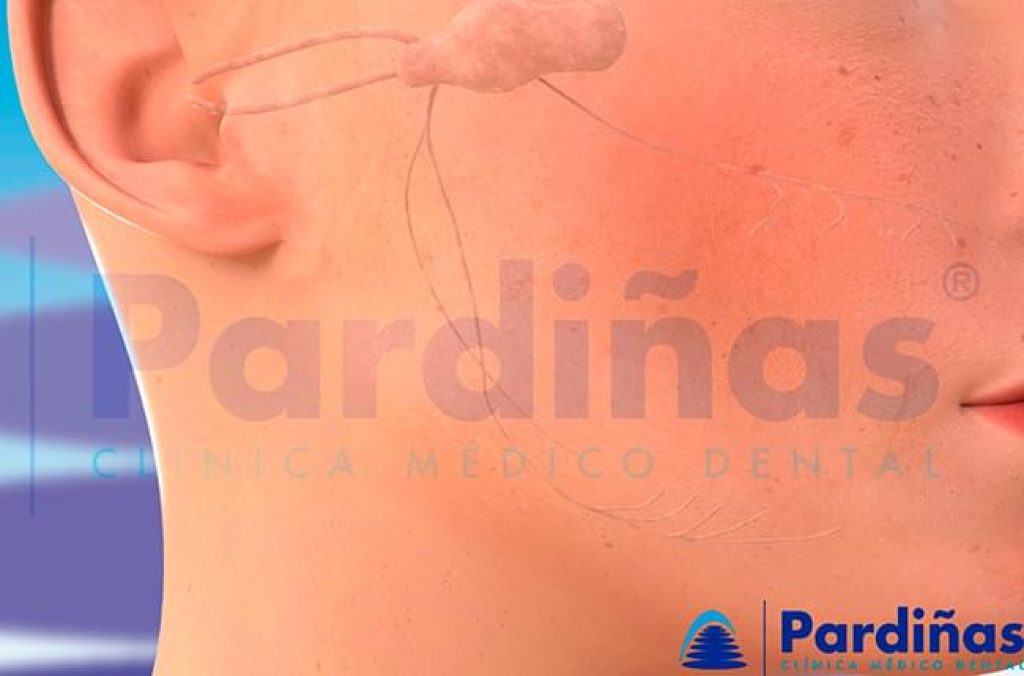 Trigeminal neuralgia is, ultimately, an alteration in the functioning of the trigeminal nerve. Normally it is caused by a pressure on the nerve due to contact with a blood vessel, which causes it to malfunction. Other causes can be: 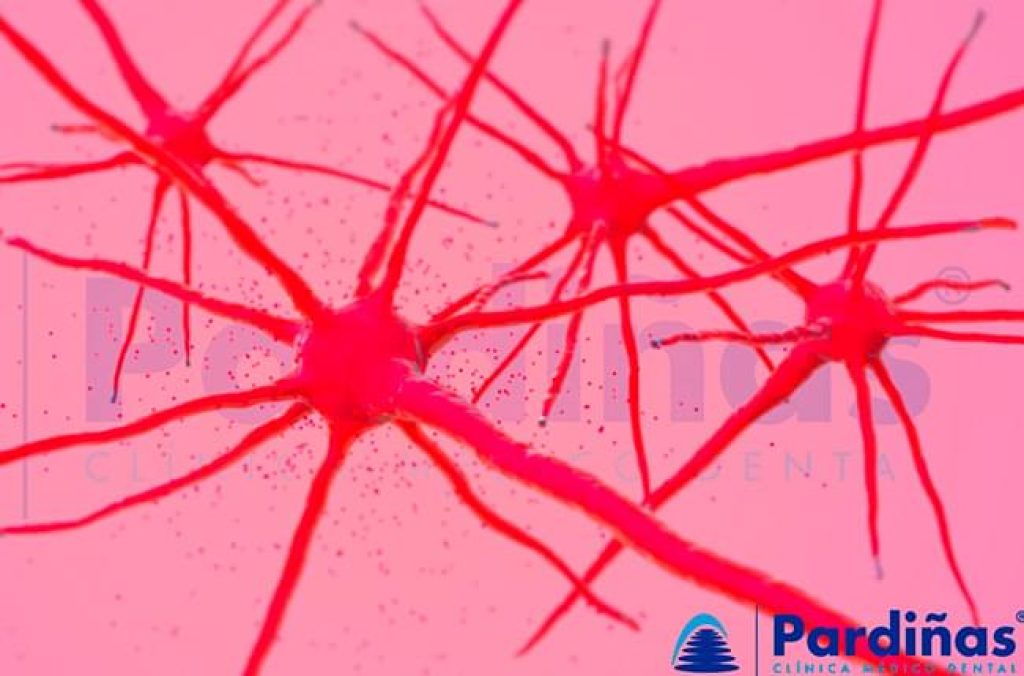 What are the symptoms of trigeminal neuralgia?

Trigeminal neuralgia causes severe pain. These can feel like an electric shock and last from a few seconds to minutes or several days / weeks. This neuralgia usually affects only one side of the face and affects the area of ​​the cheeks, jaw, teeth, gums, lips, forehead and eyes. The pain usually comes after a trigger such as putting on makeup, shaving, eating, drinking, talking, smiling, brushing your teeth or washing your face.

How is trigeminal nerve neuralgia treated?

The most common initial treatment is with medication. The most commonly used drug to treat trigeminal neuralgia is carbamazepine, an anticonvulsant drug, although other drugs such as tricyclic antidepressants are also used. It must be taken into account that the medications used are used to prevent and not to stop the pain, since the effect of the drug begins half an hour after taking it when, normally, the peak of pain has already passed. If the medication fails or causes side effects to the patient, a surgical treatment to decompress the nerve or to limit or suppress the transmission of the stimulus will be considered. 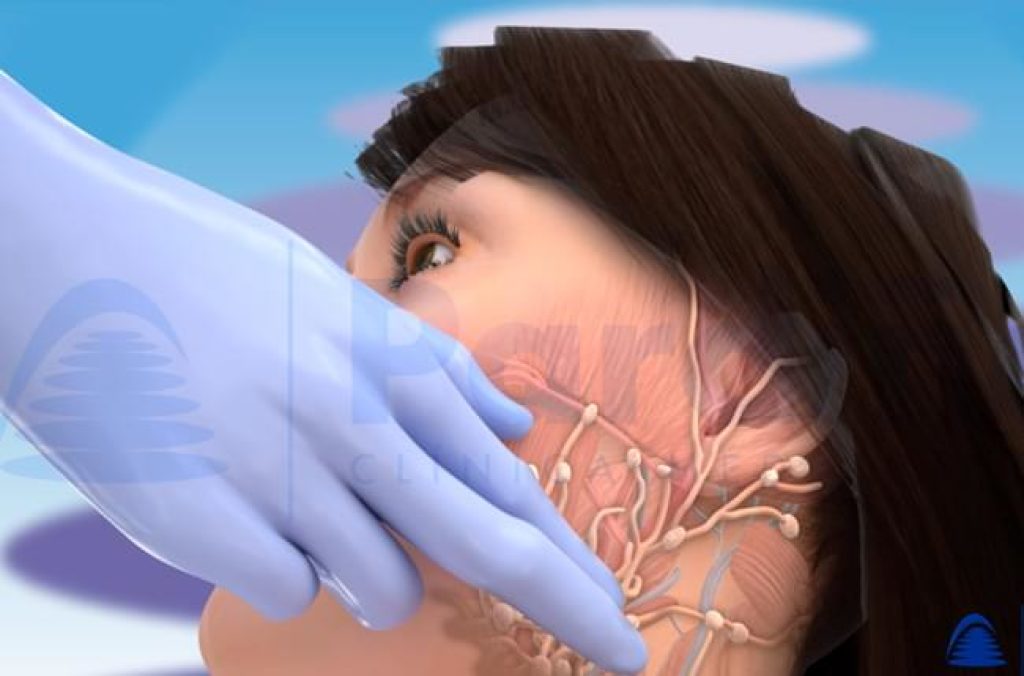 Treatment for trigeminal neuralgia in A Coruña

If you live in A Coruña and believe that you suffer from this or another oral problem, the professionals at our dental clinic are at your disposal. The Pardiñas Dental Clinic is located on Rua Real, in the center of the city.