Freddie Mercury, ill-fated singer and leader of the rock band Queen, is once again on everyone's mouth due to the recently released biographical film Bohemian Rhapsody, which tells the story of the legendary musical group and its figure, one of the greatest singers of the twentieth century.

This popular and controversial character has been the subject of numerous imitations and parodies, in which they have always taken advantage of the prominent teeth that characterized him. This maxillary alteration was due to the so-called Class II malocclusion with overbite, caused in his case by four additional teeth in the maxilla that caused a displacement of his incisors. 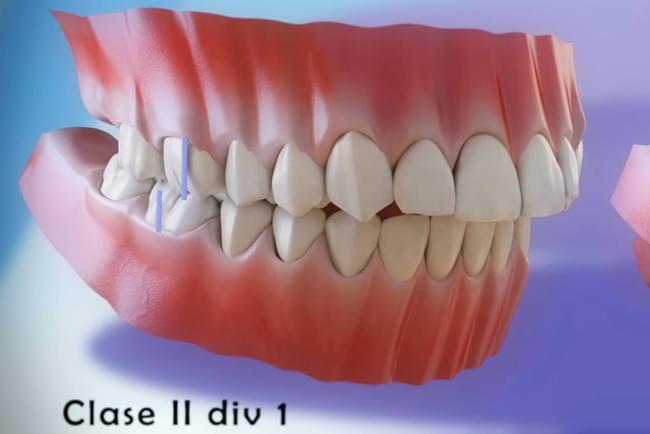 Many people, including friends and biographers, wondered why he never decided to be treated. Rudi Dolezal, a documentary maker specializing in Mercury, says the singer was afraid that this would affect his characteristic voice. "More space in the mouth means more reach," is what the protagonist of the film says in a sequence of it.

"It was difficult to sing, talk and kiss with them," Ramik Malek said about the prosthesis he should have used to play the singer in the aforementioned film. "But I liked it so much that, in the end, I almost felt naked if I did not have them on."

One way or another, there is no doubt about Freddie Mercury's meritorious career. His legacy for both singer and public figure will remain for the story, and we will always have his songs to continue enjoying it. Although if in your case you do not dedicate yourselves to music and suffer from any problem of this type, we recommend you to visit your dentist.