Bruxism is another of the most frequent oral problems. In this post we talk about the causes, treatment and consequences of involuntary grinding.

Bruxism is the involuntary action of grinding or clenching the teeth without functional purposes. This disorder can occur during the day, although it usually occurs at night. It is estimated that it affects between 10 and 20% of the world's population, without notable differences in gender issues. 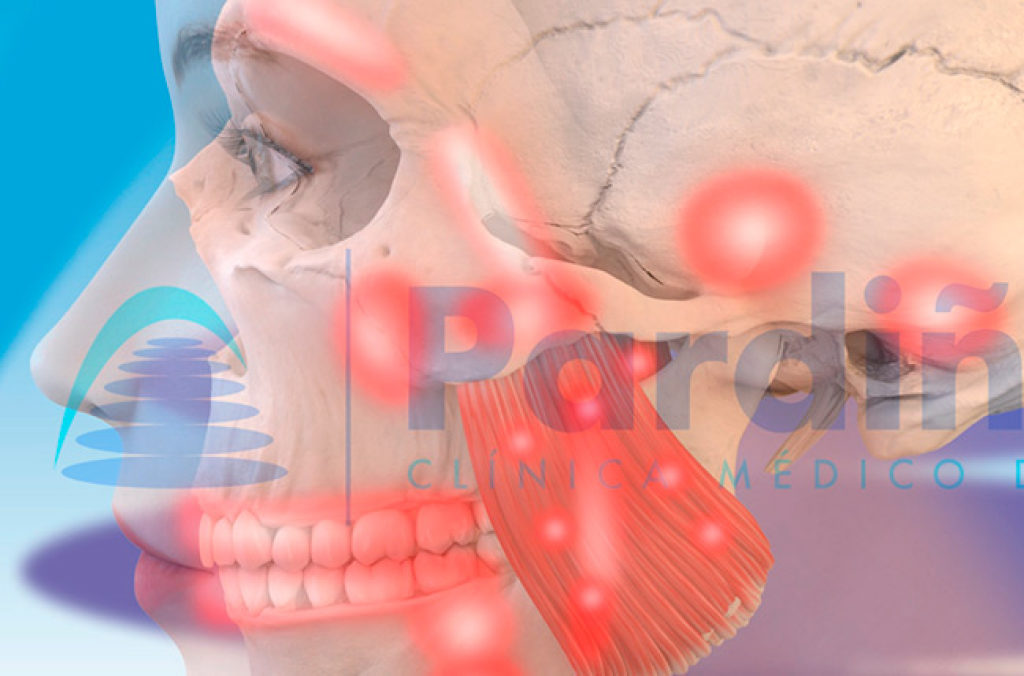 Depending on the form in which bruxism occurs, the following can be differentiated:

It is generated when the chewing muscles contract when clenching the teeth. As there is no slippage between the teeth, there is not such a marked wear.

In this case, friction of the teeth is generated by contracting and relaxing the chewing muscles. This form of bruxism can cause great dental wear or attrition. 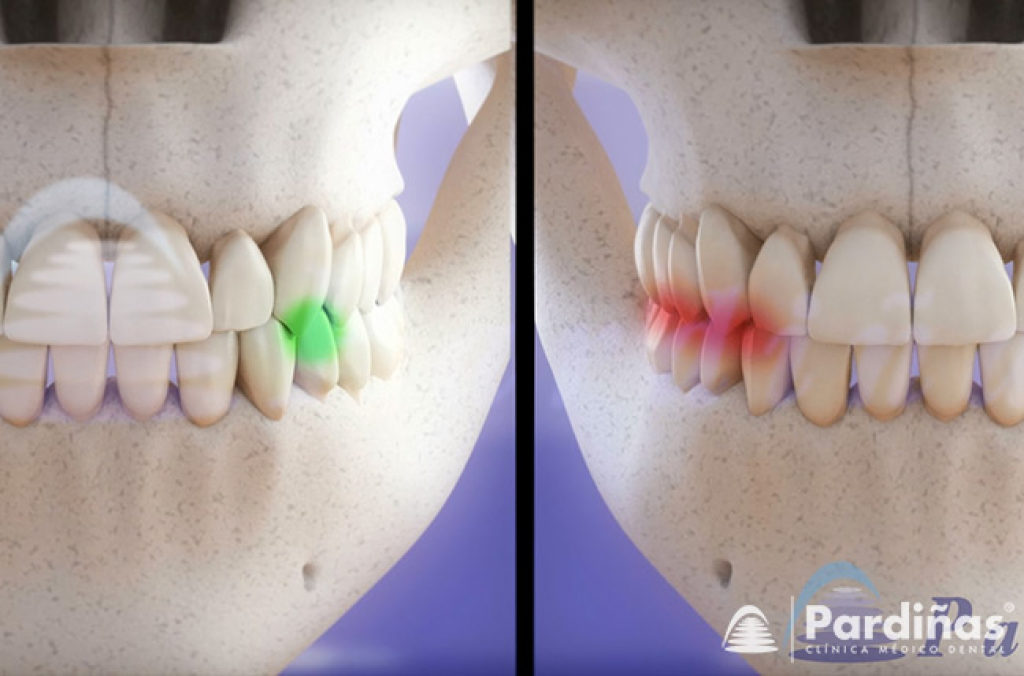 As we anticipated at the beginning of the article, we can also classify it according to the time of day in which this disorder occurs:

As its name suggests, it consists of unconsciously clenching your teeth while awake. It usually manifests itself with other habits such as pressing the lips between the teeth or biting the nails.

It occurs during the hours of sleep. It can be related to Chronic Obstructive Apnea Syndrome or sleep apneas. It usually causes dental, muscle and joint pain on waking. 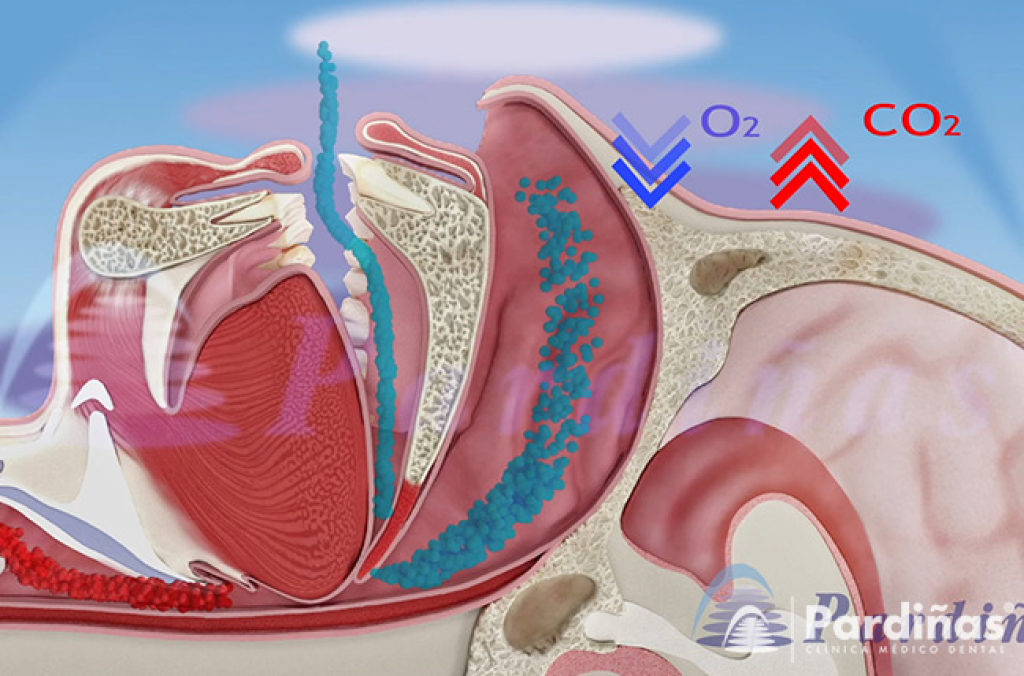 3) Causes of bruxism: why do we clench our teeth?

Bruxism is usually caused by a state of anxiety, but it can also have a genetic origin or be caused by other diseases:

Stress, anxiety, nerves, anger, frustration or other states of psychological alteration are the main triggers for episodes of bruxism. In fact, there are certain types of personality in which this pathology is more frequent.

3b) Teeth grinding can be hereditary

Numerous studies have shown that bruxism can have a genetic origin and can be shared between different members of the same family.

It is more common in children, adolescents and middle-aged people although grinding can affect anyone. In children there is a bruxism related to the stimulation and normal development of the face, mouth and teeth of children. This bruxism usually occurs during the primary dentition and usually disappears as the permanent teeth emerge. It can also be related to states of anxiety, nervousness or stress in childhood. 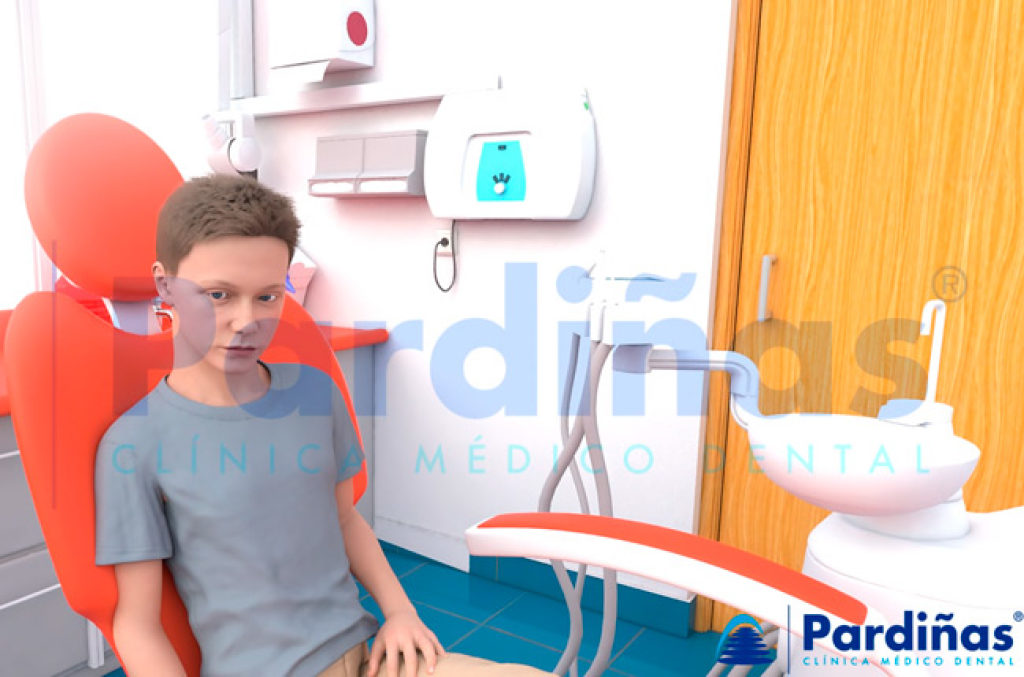 3d) Oral problems that cause bruxism

Having a malocclusion or problems with the muscles of the mouth and face can cause unintentional teeth grinding.

3e) Other diseases that cause bruxism

There are other diseases that are closely related to bruxism In addition to the oral problems mentioned above. We include allergies, dementia, Parkinson's, hyperactivity, gastroesophageal reflux disorder, epilepsy, night terrors, or other sleep-related problems. 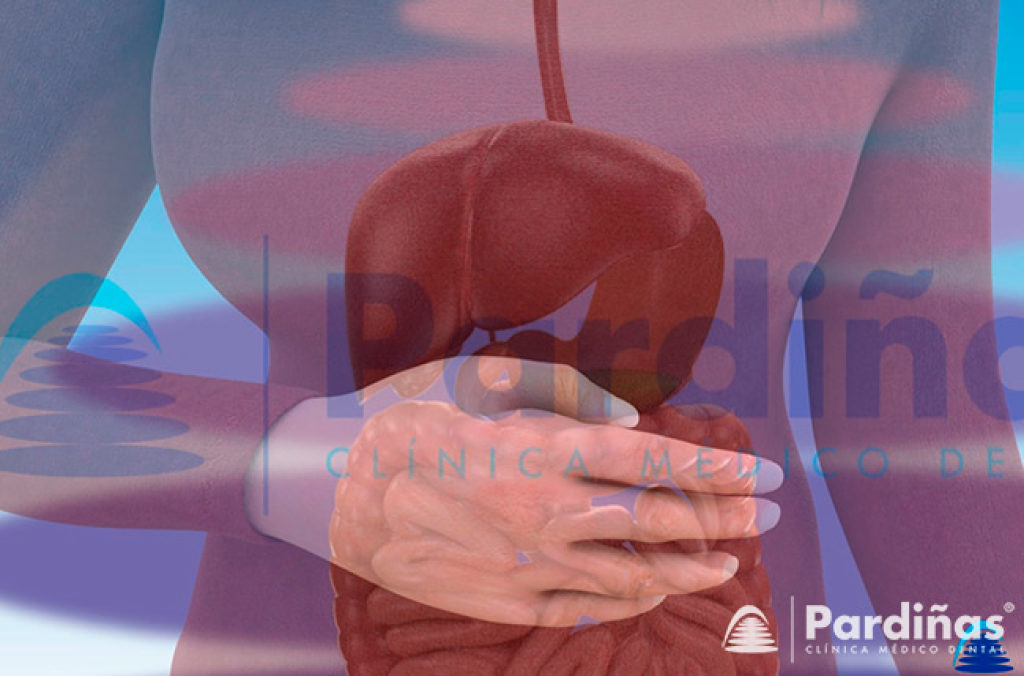 3f) Medications and other substances related to teeth grinding

Some psychiatric medications (such as antidepressants) and stimulant substances such as tobacco, alcohol, caffeine or the consumption of certain types of drugs can favor the development of this disorder. 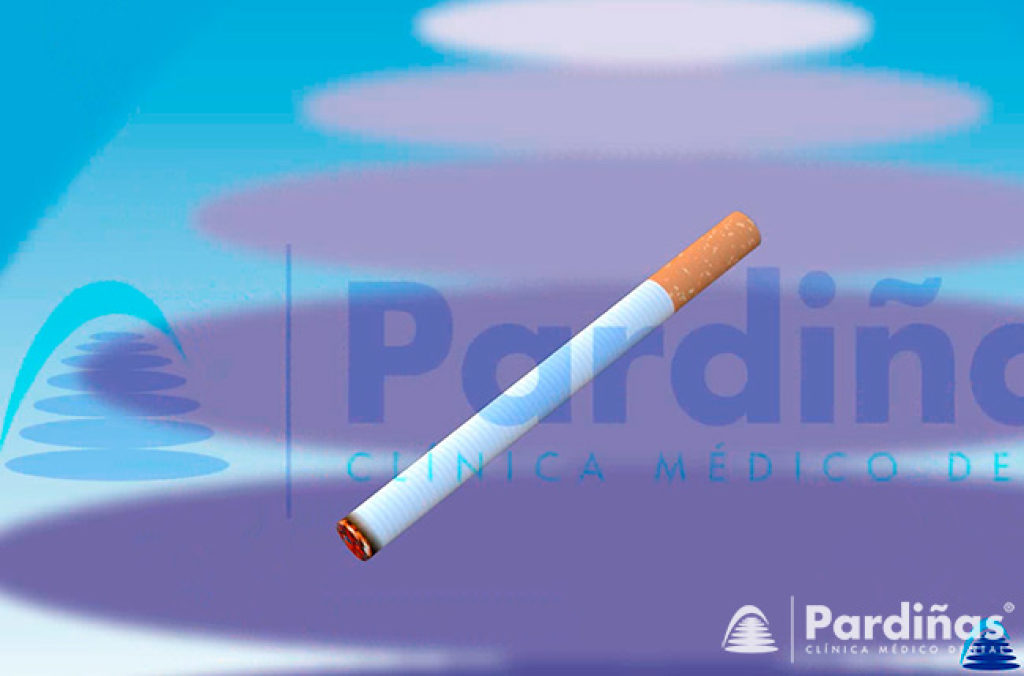 4) How to know if I have bruxism

One of the problems with bruxism, especially nocturnal bruxism, is the difficulty in detecting it. Bruxists are not aware of their situation until someone does not tell them or the consequences begin to be noticeable. One of the most common ways to diagnose and control it is by visiting the dentist frequently. A qualified dental professional can perceive this problem on a routine examination. 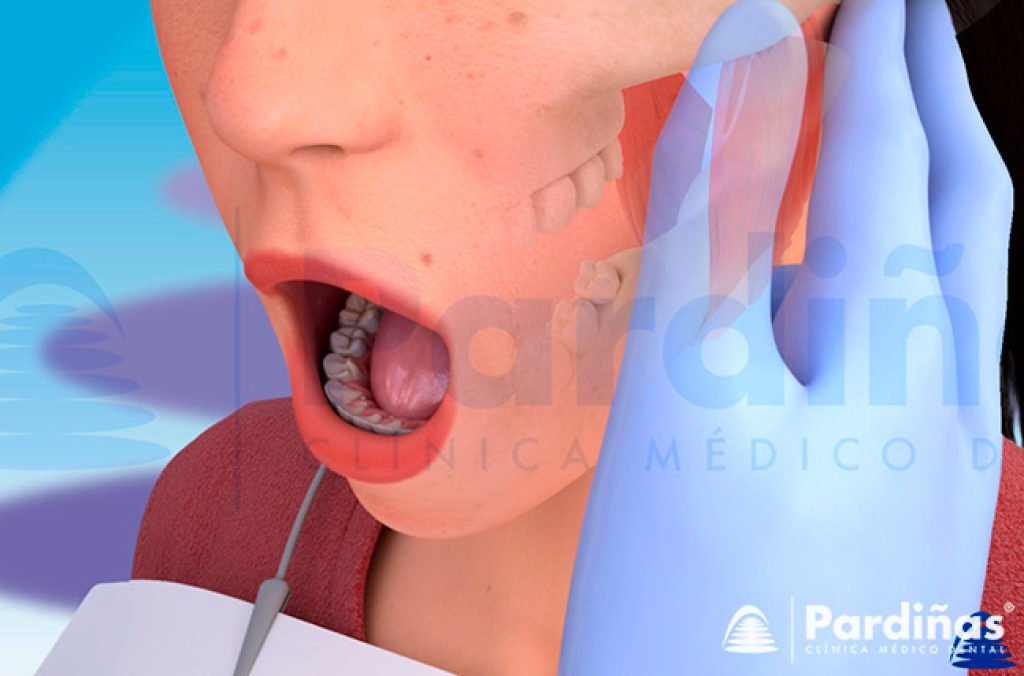 5) Symptoms of bruxism: what are the consequences of grinding teeth?

Bruxism can be mild, sporadic and have no consequences, but in the most serious cases it can lead to quite a few problems such as wear, cracks and fractures, tooth sensitivity, muscle, jaw, ear pain and / or headache or sleep disorders.

5a) Clenching your teeth can lead to tooth wear

Bruxism causes dental attrition, a type of wear on tooth surfaces due to contact between them. Bruxism can end up causing dental fractures, flattening or significant reduction in the size of the teeth, dental abfractions and involvement of the dental pulp or nerve in advanced cases.

5b) Bruxism can cause tooth sensitivity

Grinding your teeth can damage enamel, the main protective layer of your teeth. This can make your teeth more sensitive to cold, heat, or pain over time.

Sleeping bruxism is highly connected with other sleep disorders. Grinding patients may be more prone to snoring or even sleep apneas (pauses in breathing while sleeping). Insomnia is also closely connected with this situation.

5d) Temporomandibular dysfunction and its relationship with bruxism

One of the most obvious symptoms is waking up with pain in the jaw, neck, ear and / or head. These involuntary movements can overload the temporomandibular, the joint located on each side of the jaw that allows us to speak and chew. This can lead to temporomandibular joint (TMJ) dysfunction over time or cause contractures, strains, or even injuries to other parts of the body. Treating bruxism is especially important in elite athletes as it can increase the risk of injury. 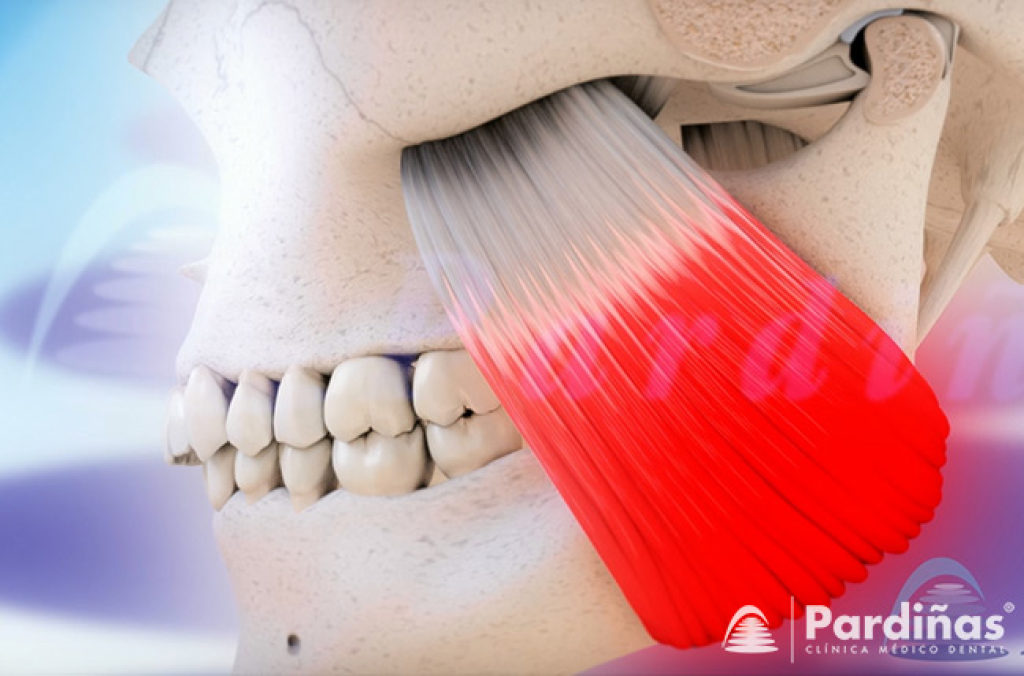 6) How to treat bruxism

Now that we are clear about what bruxism is, what causes it and what consequences it has, it is time to talk about the treatments for this oral disorder. Sometimes the problem can end on its own, but in cases of chronic bruxism, you have to try to control it.

A bad shape in the bite can generate harmful contacts between the teeth when opening and closing the mouth. These premature contacts can trigger episodes of bruxism. It will be necessary to perform orthodontic treatment to restore normal occlusion when bruxism is the consequence of a dental malocclusion 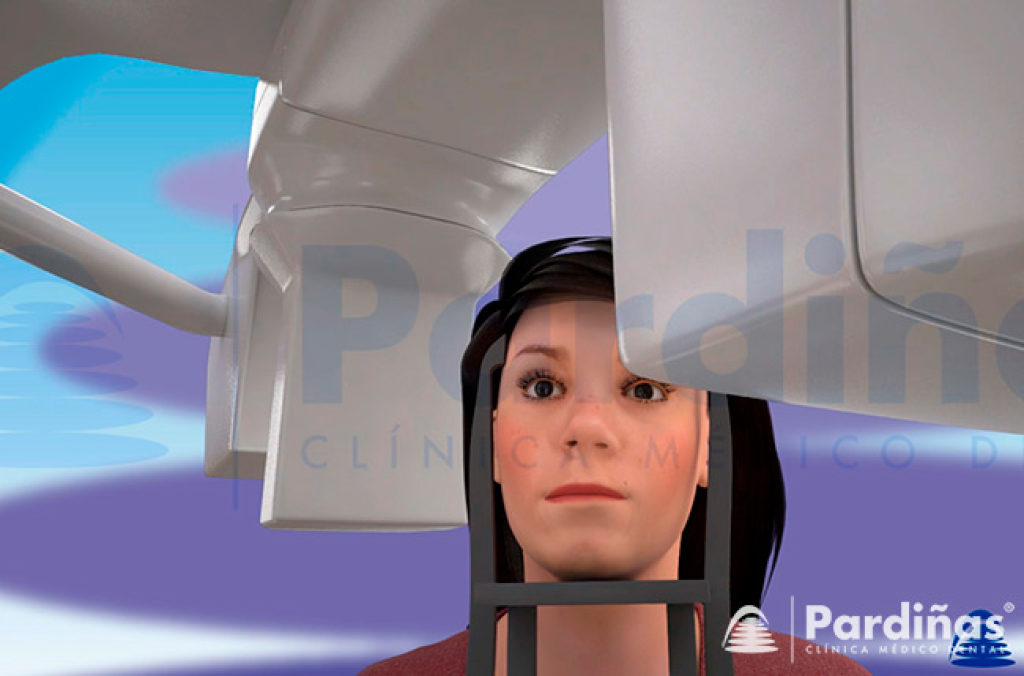 6b) Mouth guard for treating bruxism

One of the possible solutions to reduce the effects of bruxism is to make a mouth guard, a plastic or resin device that is placed between the teeth and that helps protect the teeth and the temporomandibular joints. These guards may prevent some effects (dental attrition, TMJ overload etc) but DO NOT eliminate the causes. To develop mouth guards, casts or digital scans of the mouth are taken in order to study the case. The patient can use it during the day, at night or throughout the day, depending on the intensity of the bruxism and the recommendations of the dentist. 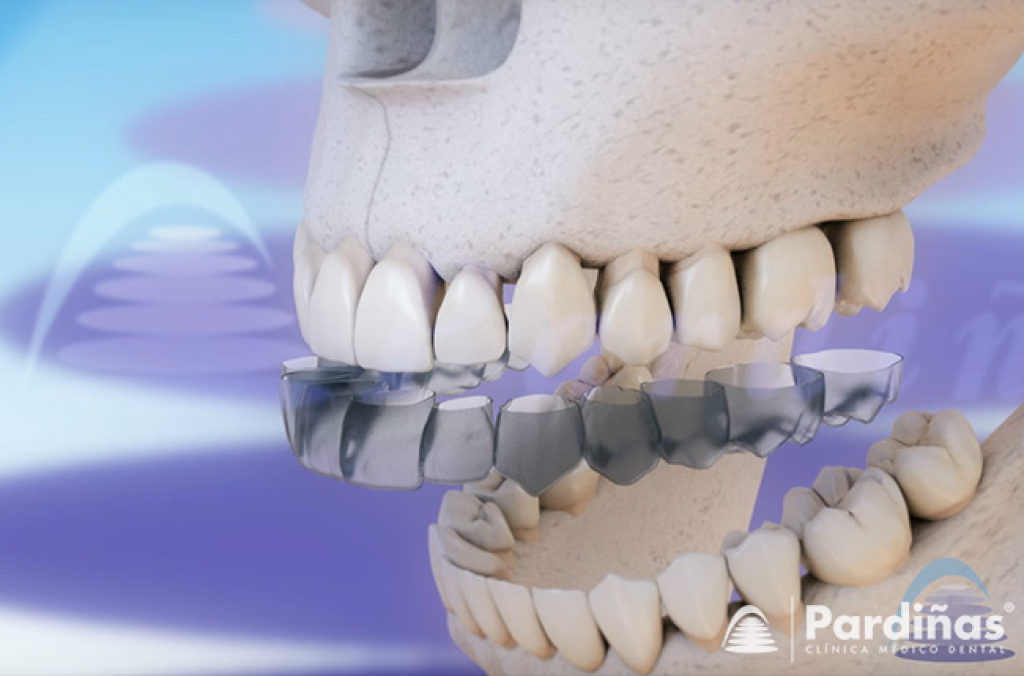 A TMJ physiotherapy specialist can help loosen and relax the chewing muscles, thus reducing muscle fatigue and headache. In addition, it can also teach postural reeducation.

If bruxism has already caused severe tooth wear, the dentist may have to reshape the chewing surfaces of the teeth or place inlay restorations or crowns to repair the damage and restore lost tooth structure. 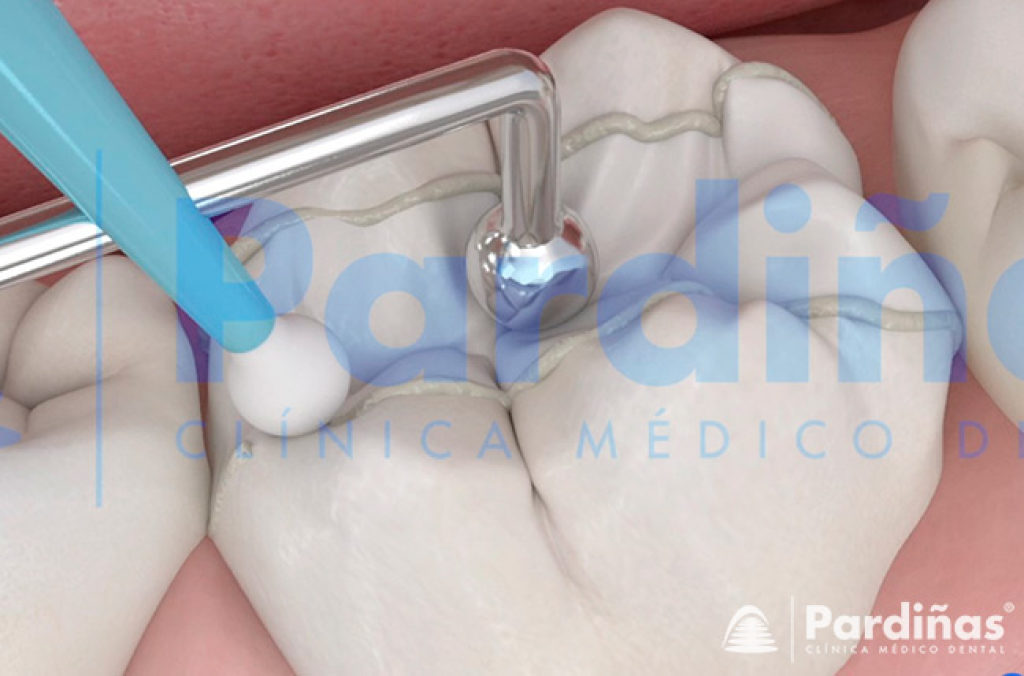 6e) Recommended medication for the treatment of bruxism

Some professionals may recommend the use of muscle relaxants and / or anti-stress and anxiety medications. The use of botox injections in the chewing muscles may be advised to control this disorder in severe cases. 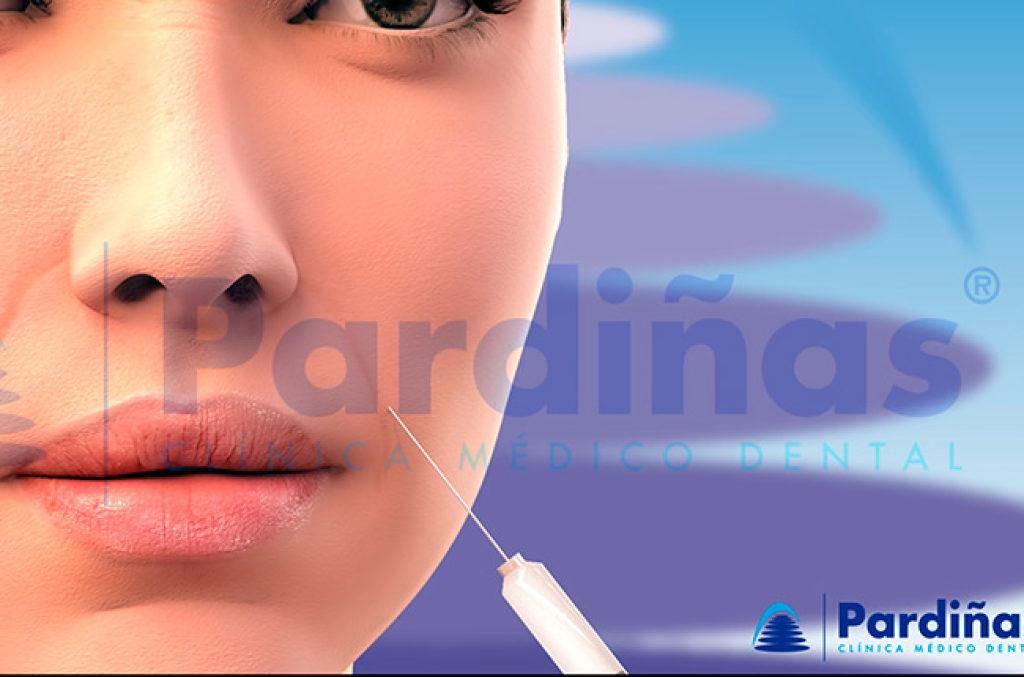 There are some home remedies that can help with this problem as well. It is recommended to avoid the consumption of hard foods and gum and to increase the intake of water during the day. Before sleeping, you can apply ice or moist heat to the jaw muscles and perform exercises, stretches and / or massages in the area of ​​influence of the temporomandibular joint.

Bruxism is closely related to psychological factors such as stress and anxiety as we have mentioned above. For this reason, managing these triggers can help combat this disorder. Therefore, it is advisable to avoid vital stressors and do relaxation exercises before sleeping.

Toothache - Causes and how to get rid of it

Toothache is a common problem. In this article we explain the possible causes of toothache and how to get rid of it.

When do baby teeth come in? How are they cleaned? When do the permanent teeth grow? Here we answer the most common questions about baby and kids teeth.

The numbers of the largest YouTube dental channel in the world

Clínica Pardiñas has the largest dental channel in the world on YouTube. These are the numbers of our dentistry channel on this platform.